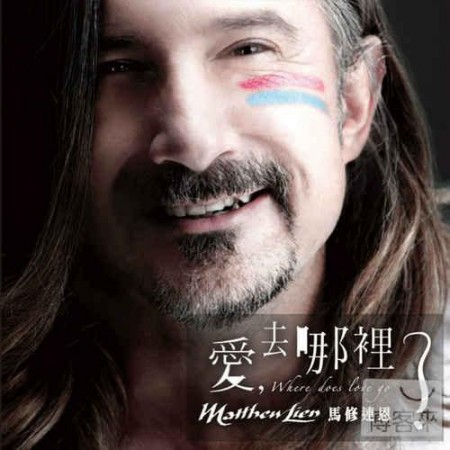 Where Does Love Go

I’ve always devoted myself to environmental activism through music. But this can be a treacherous path as over the years, clouds began to gather around my heart.

The love that once inspired my commitment was giving way to anger and despair.

I’d witnessed our earth in exponential decline and viewed governments and corporations (all too often inseparable) as culpable. I furthermore concluded that consumers and the electorate were ultimately responsible.

I was becoming very angry at nearly everyone.

And then, three events changed the course of my angry heart and saved me from my own decline.

The first thing occurred five years before this album was released, when Daisy and I gave birth to a son named Ethan. With Ethan’s birth, my heart seemed to grow ten times larger with a huge love bursting forth.

It seemed unbearable at times, because this new and powerful love was not confined to Ethan alone. It responded to any suffering I observed in society or in the wild.

Soon after Ethan’s birth, the second change occurred. I was introduced to Johnson, with whom I immediately bonded like a brother. Johnson’s company is the largest integrated marketing firm in Taiwan, and he and his colleagues realized that I would benefit greatly from effective management. And so an artist agency was born at New Vision and under the loving stewardship of Johnson and friends, a new direction for my music career was set in motion.

The third change occurred when Johnson and his business partner Eric of Better One, introduced me to Master Miao-Chan. I resisted the introduction at first, understanding this Master to be simply teaching meditation. (Piano improvisation had always been my meditation.)

Out of respect for their relentless enthusiasm, I joined a meditation class and discovered something much more. This meditation was actually the basis for a relationship with an enlightened Master who, in the weeks, months and years to come, relieved the clouds around my heart while provided me with a restored compass and charts, and filling my sails with winds of change.

Miraculously, where once had been anger and despair, was love restored. Where once the waters had run dry, now flowed musical inspiration.

These three events brought this album into being.

It is an album of love with a wish that we “all rise together” to achieve a higher compassion for life on Earth.

I see now that the beauty and perfection of nature exists everywhere around us. We only need to let it be within us, as well.

With immense love, gratitude and respect to Master Miao-Chan,
and heartfelt thanks to Daisy, Johnson and Eric,