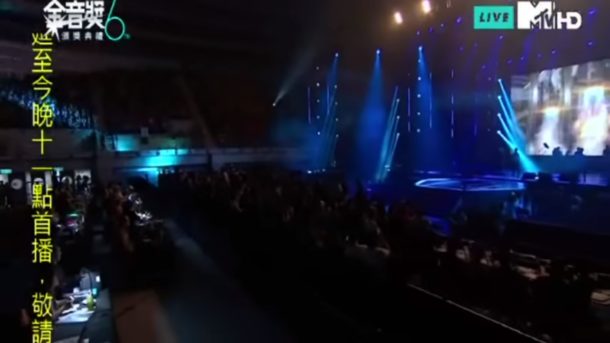 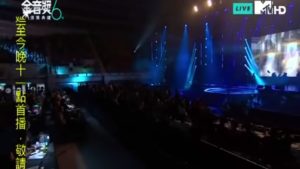 The GIA open with Matthew Lien’s music and sound design.

The recent Golden Indie Music Awards in Taiwan, celebrating the best unsigned artists in the Chinese language music market, opened with music and sound design by Matthew Lien. Broadcast live internationally on MTV Asia, and with an audience of prominent people from the music world, the event marked one of the most significant celebrations of music.

Matthew teamed up with New Vision of Taipei, creating the soundtrack to match the opening’s sci-fi theme, and designing the sound effects to match a computer generated launch sequence.

Known for his environmental and cross-cultural music, the awards presented a new challenge for Matthew. “I’d never tried to create rocket engine noise before, and actually used some of my best waterfall recordings with filters and distortion to great effect,” he said. “This worked really well, because waterfalls have every audible frequency within them, and they are literally untapped power, all of which translated extremely well through the sound system, to which we added extra subs just for this opening.”

As for the ending space station sound design, “Those final computer blips are actual emissions from distant stars, which NASA has quite a collection of,” said Matthew. “I wanted to universe itself to have the last word.”